If you think AdSense is everything, think again. In 2018 and 2019 alone more than 10 top blogs in Kenya were banned from AdSense after violating AdSense policies. The wave was so much that even the most established blogs like Tuko hired people to monitor warnings from AdSense and make necessary reviews.

AdSense revenue is sweet, it makes life easy because every month, one has to earn as long as their blogs meet the $100 threshold for withdrawals. But when the revenue is abruptly cut short, a blogger might even stop blogging and venture into something else, like the case of Hivisasa.It’s not a nice experience to lose AdSense account.

Daily Post was the first blog to lose its AdSense account and it was in 2018.The owner, bare Rioba, was earning Ksh 350,000 per month by the time AdSense was disabled. The account was permanently disabled, forcing him to look for other sources of revenue. Currently, bare depends on direct advertisements, sponsored articles and affiliate marketing to make money. His monthly income is in the neighbourhood of Ksh300,000

The second blog that lost its AdSense was Ghafla.The blog earned up to Ksh1 million per month from Adsense alone but one day Google decided that enough is enough, Majani got a message in his email account that his AdSense account had been disabled…that was in 2019.Before the account was banned, there was controversy surrounding the acquisition of Ghafla.However, the saga ended and Ghafla decided to expand to Uganda, Nigeria, Tanzania and South Africa, but the expansion was cut short by AdSense. Revenue from those countries came from AdSense.

Nowadays, Ghafla depends on income from direct banner advertisement and sponsored posts, but the earnings cannot match what Ghafla used to earn half a decade ago.

Another big boy who was snatched of its AdSense account is Mpasho, this happened late 2019.It’s quite sad that in the same year, Sportpesa pulled out of Kenya thus rendering majority of Mpasho writers jobless.

Mpasho used to earn up to Ksh 600,000 per month but AdSense informed the owners that the blog had adult content, hence banning. The blog is now struggling and in the near future, it might be closed down just like Hivisasa.

Kahawatungu is owned by Robert Alai.The blog lost its AdSense account in 2019 due to fake news. Alai heavily relied on the AdSense revenue for survival but after the account was banned, he was forced to sweet talk Scanad Kenya for direct adverts. He currently earns Ksh 400,000 from the adverts. If Scanad decides to remove its adverts from Kahawatungu, the blog will be closed.

These are some of the blogs that lost their income after AdSense banned their accounts, there are numerous others which have been forced to take that route. Looking at the examples above, it’s ideal to conclude that no blogger is safe especially with AdSense. 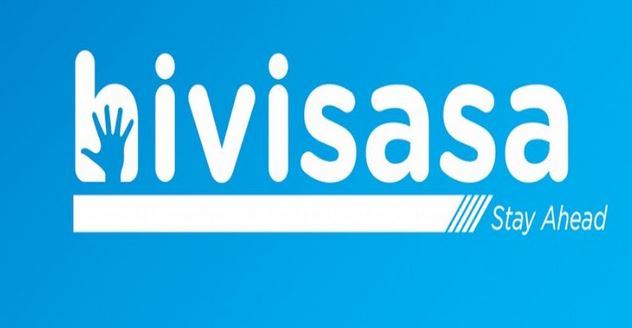 Lessons Kenyan Bloggers Should Learn from the Closure of Hivisasa 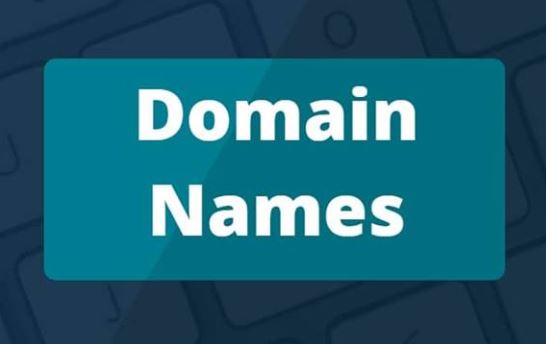 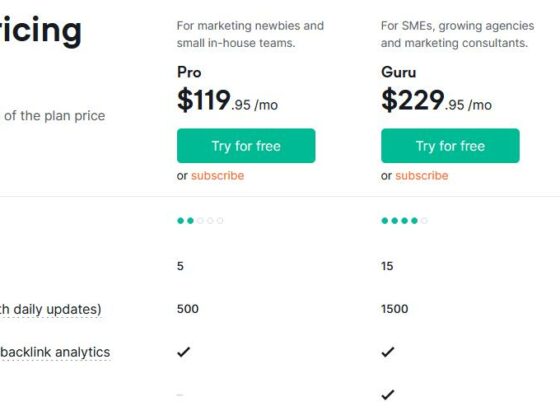 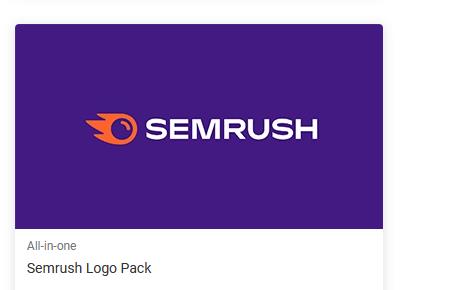 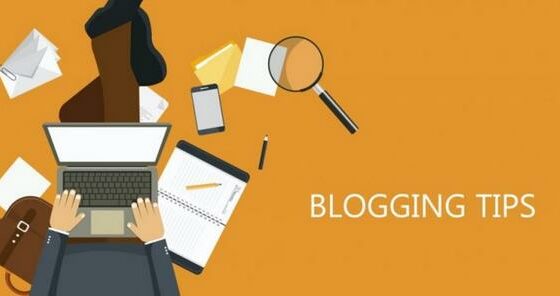 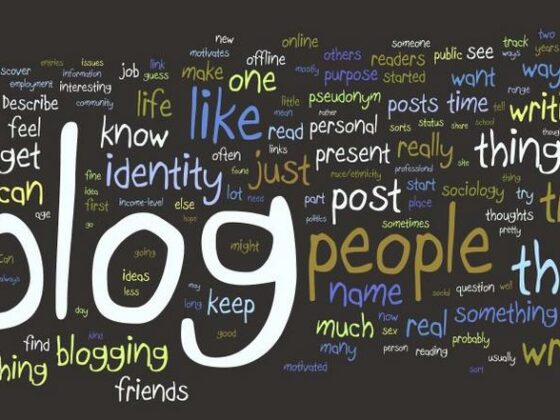 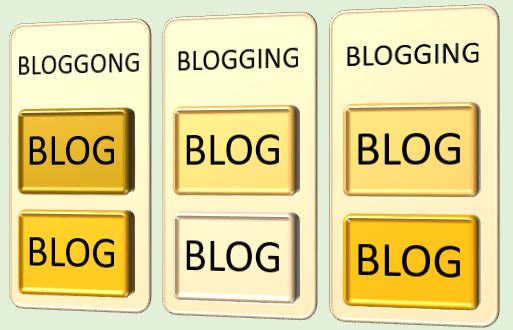