The easiest money you will make is by winning a jackpot. The good thing about gambling is that anyone, even the lazy ones can become millionaires. To win a jackpot, first identify a betting company with high paying jackpots, then register and start betting. You might eventually earn your first million through the jackpot.

If you win a tender worth millions of money, you will for sure earn your first million when the payment is made.

To win a tender, you have to quote a price which is within the acceptable figure the company is willing to pay. You should also lobby to be awarded the tender because most companies award tenders to their friends and companies they know.

If you save Ksh 100,000 every month, you’ll certainly make your first million in 10 months. Your income and expenses determine the amount of money you will save. Since majority of Kenyans earn below Ksh50,000 per month, it means it will take them more than 3 years to make their first million.

Doing business is better than being employed by someone. In business there are good and bad days. During good days, it can take less than one month to make a million.

It might take you forever to make your first million from employment which is not the case with business. If you identify profitable business, then set it up in high traffic environment, you will take minimal time to become a millionaire.

Talent pays. You can see how athletes make money in the shortest time possible. Some of the events reward athletes up to Ksh100,000,000 per win. Football is also another source of making your first million, the likes of victor Wanyama made their first million through before attaining age 20.

There are people who possess a lot of land, property, some inherited them but have never seen a million. To make your first million, just sell the asset.

Assuming that you have Ksh 100,000 but you don’t know how to grow that money to reach one million, one of the genuine ways to grow it is by buying shares or bonds from a profitable company. I am one of those who took that step 10 years ago when Safaricom’s shared were trading at Ksh2.50. My Ksh100,000 grew to Ksh 2 million—I sold the shares and became a millionaire. 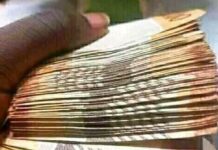 10 side hustles that will make you rich in Kenya 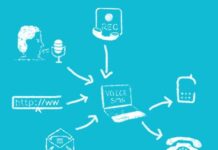 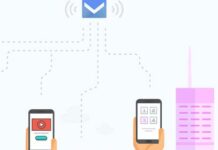 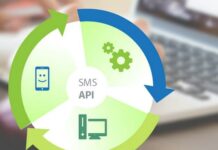 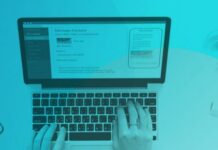 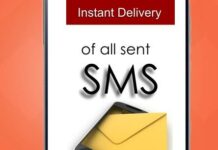 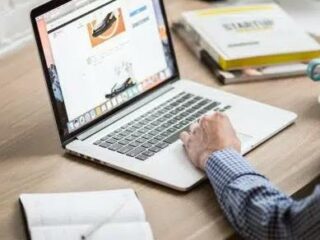 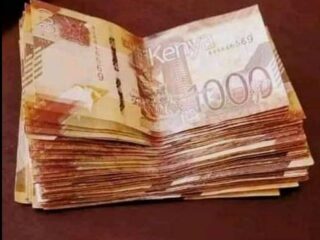 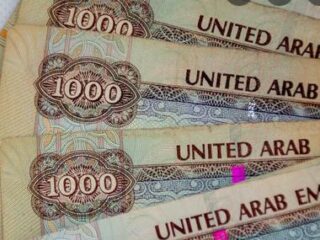 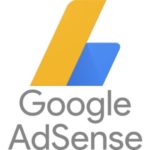 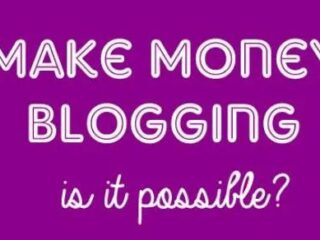