The blog makes most of its money from MGID, Odibets and sponsored articles. The owner, Rioba Obare tried affiliate marketing but he couldn’t manage, he was forced to stick to MGID and direct banner advertisements.

Odibets pays him Ksh100,000 every month while MGID generates Ksh 70,000. He also earns an average of Ksh20,000 monthly. Daily Post also gets direct banners from other companies occasionally. Currently, they are advertising mobile phones on their blog.

The blog was almost deleted in May 2020 after it was banned by AdSense. The owner had created two blog to replace Daily Post but his efforts were futile after none of the blogs picked up.He was forced to revert back to his old blog .

Daily Post Kenya receives 1.5 million page views per month and is ranked among top 100 blogs in Kenya. In 2013, it was among top 10 most visited blogs in the country, that’s when Obare made his first million. It’s ranking dropped when the likes of Tuko, Mpasho and Pulselive were incorporated in the country. Daily Post lost over 10 million visitors to its rivals.

If Odibets stops advertising on Daily Post,the blog’s monthly income will fall to less than Ksh150,000.The income may decrease further because the blog’s traffic is reducing drastically. 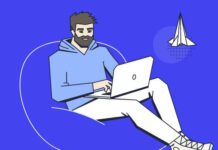 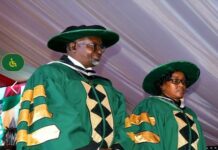 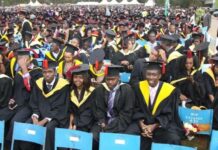 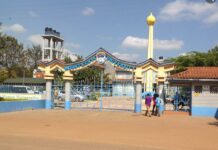 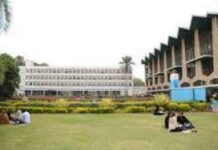 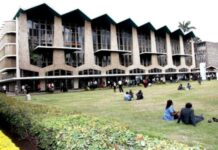 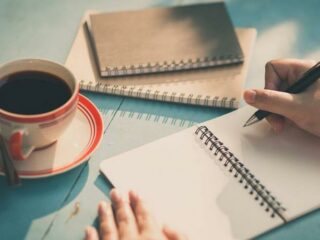 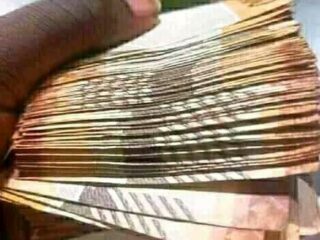 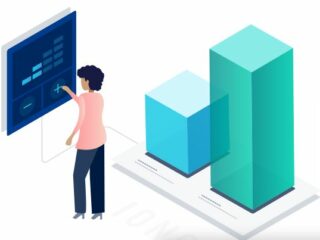 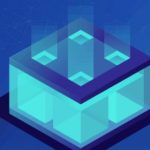 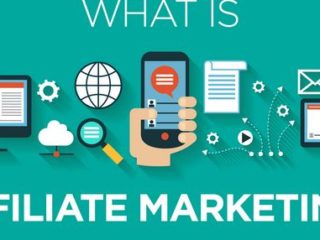