Academic writing is one of the many ways Kenyans make money online. The amount of money academic writing pays depend on several factors, which include: pay per page, tasks completed, whether you own the account or not and the number of hours you dedicate into the work. Generally, academic writing can pay as little as Ksh2000 per month or as high as Ksh 1 million. On average, academic writers make Ksh30, 000 per month.

The current number of academic writers in Kenya range between 5000 and 20000.Almost all of them are graduates. It’s due to lack of job opportunities that graduates opted for academic writing jobs.

Many Kenyans have this false thinking that academic writing is a get rich quickly scheme, which is not the case. This work is extremely hard, it turns an extrovert into an introvert. You have to sacrifice your own time to finish tasks sent by clients, and the pressure is too much.

Academic writing also has high and low seasons. The high season runs through March, April, May, June. Low season starts from July through to September then high season sets in from October to early December. From Mid-December to February is low season. Academic writers make a lot of money during low season, that’s when one can make Ksh100,000 to Ksh 600,000 per month but when low season happens, they hardly make Ksh20, 000 in 30 days.One has to capitalize on high season moments, make money that can sustain them during low seasons.

When starting to do this job, you have to get employed by someone. The tasks given involve doing proposals and projects for students abroad, mostly in UK.Most of these students don’t have time to do their own projects because they are employed(busy schedule), some of them are just lazy.

Academic writing jobs pay Ksh150 to Ksh 2000 per page. A serious academic writer can complete 10-20 pages per day. If he is paid Ksh300 per page and successfully completes 10 pages, he will go home with Ksh 3000 per day translating to Ksh 90,000 per month. But the main challenge is that one is paid when a task is 100% complete. You can do 10 pages, submit and be told to redo the project.

For those joining this area, know that you’re not going to make millions of money easily, you have to work day and night and sacrifice your own freedom. In a day, you’ll work for more than 15 hours. At the end of the month, you’ll be making Ksh 20,000 to Ksh 100,000.Only the most experienced academic writers who have also employed several people manage to earn over Ksh100, 000 monthly.

If you are currently jobless, try your luck in academic writing. Select some of the listed companies above and apply to get jobs from them. 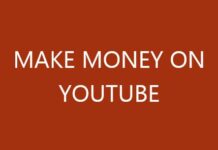 How much money does TikTok pay for 1 million views 2023 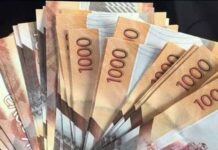 Online jobs that pay through MPESA 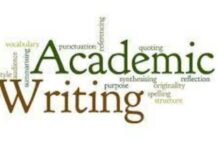 How much do academic writers make in Kenya?

How to make money online in Kenya 2023 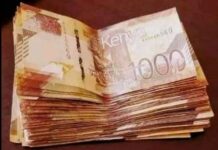 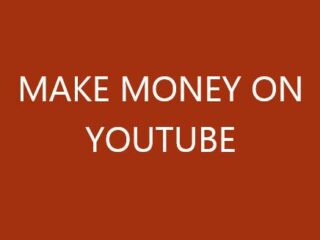 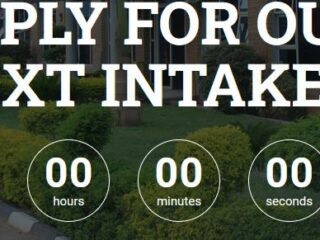 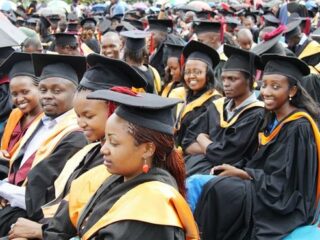 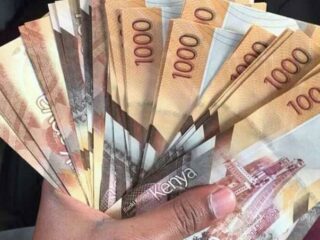 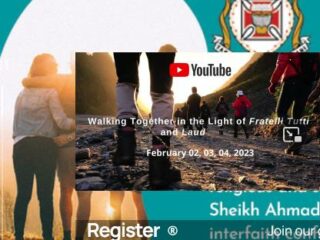